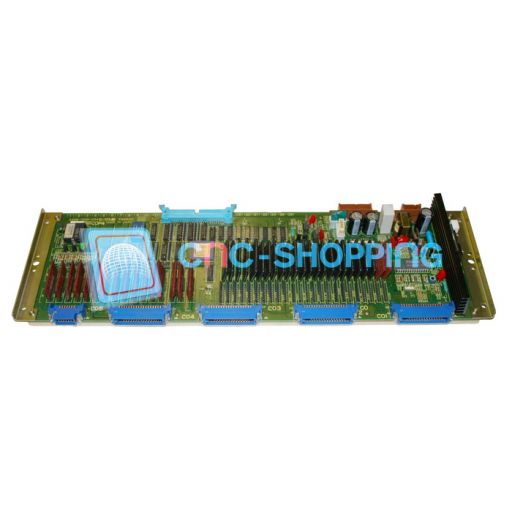 Product condition Availability Warranty
Price
Details
FANUC connection unit A20B-1000-0940 for sale. Cnc-shopping propose to you this FANUC Inputs/Outputs board which is mounted on FANUC CNC sytem 10 or fANUC system 11. This FANUC board A20B-1000-0940  is ready to replace your defective part and comes with a warranty.

Numerical control (NC) refers to the automation of machine tools that are operated by abstractly programmed commands encoded on a storage medium, as opposed to manually controlled via handwheels or levers, or mechanically automated via cams alone. The first NC machines were built in the 1940s and '50s, based on existing tools that were modified with motors that moved the controls to follow points fed into the system on paper tape. These early servomechanisms were rapidly augmented with analog and digital computers, creating the modern computed numerically controlled (CNC) machine tools that have revolutionized the manufacturing process. A20B-1000-0940
More Information
Delivery options
Express delivery to 220 countries
Standard delivery to 72 countries 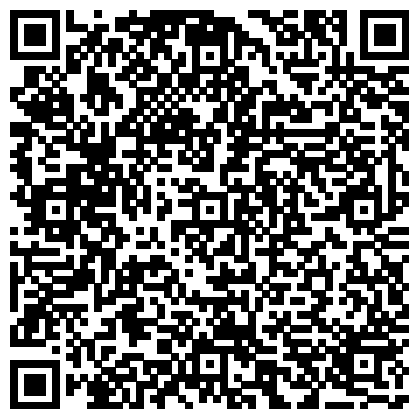