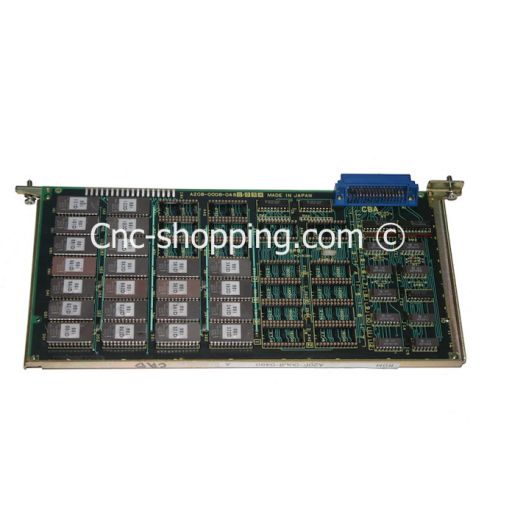 Read-only memory (usually known by its acronym, ROM) is a class of storage media used in computers and other electronic devices. Because data stored in ROM cannot be modified (at least not very quickly or easily), it is mainly used to distribute firmware (software that is very closely tied to specific hardware, and unlikely to require frequent updates) A20B-0008-0480.

In its strictest sense, ROM refers only to mask ROM (the oldest type of solid state ROM), which is fabricated with the desired data permanently stored in it, and thus can never be modified. However, more modern types such as EPROM and flash EEPROM can be erased and re-programmed multiple times; they are still described as "read-only memory"(ROM) because the reprogramming process is generally infrequent, comparatively slow, and often does not permit random access writes to individual memory locations. A20B-0008-0480. 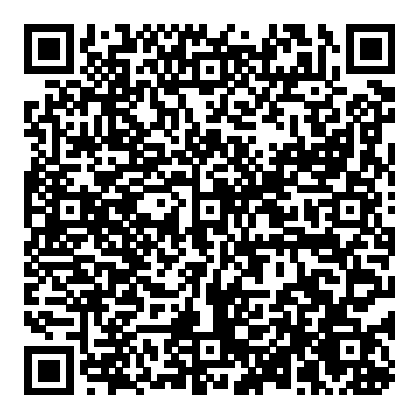