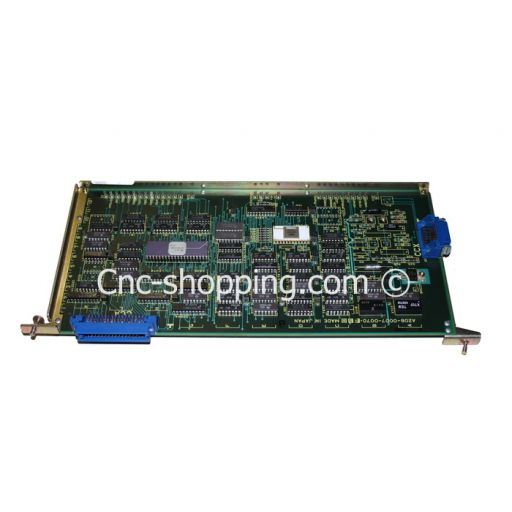 RS-232 was first introduced in 1962. The original DTEs were electromechanical teletypewriters and the original DCEs were (usually) modems. When electronic terminals  (smart and dumb) began to be used, they were often designed to be interchangeable with teletypes, and so supported RS-232. The C revision of the standard was issued in 1969 in part to accommodate the electrical characteristics of these devices. Since application to devices such as computers, printers, test instruments, and so on was not considered by the standard, designers implementing an RS-232 compatible interface on their equipment often interpreted the requirements idiosyncratically. FANUC A20B-0007-0070 Common problems were non-standard pin assignment of circuits on connectors, and incorrect or missing control signals. The lack of adherence to the standards produced a thriving industry of breakout boxes, patch boxes, test equipment, books, and other aids for the connection of disparate equipment. CNC-Shopping website . A common deviation from the standard was to drive the signals at a reduced voltage: the standard requires the transmitter to use +12V and −12V, but requires the receiver to distinguish voltages as low as +3V and -3V. Some manufacturers therefore built transmitters that supplied +5V and -5V and labeled them as "RS-232 compatible." FANUC A20B-0007-0070
More Information
Delivery options
Express delivery to 220 countries
Standard delivery to 72 countries 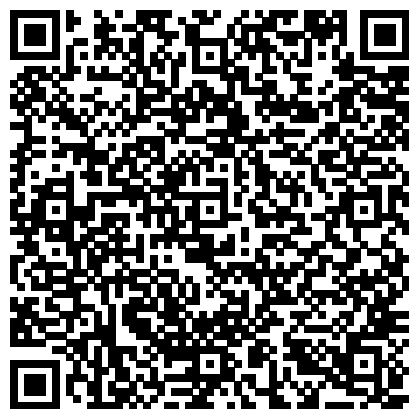