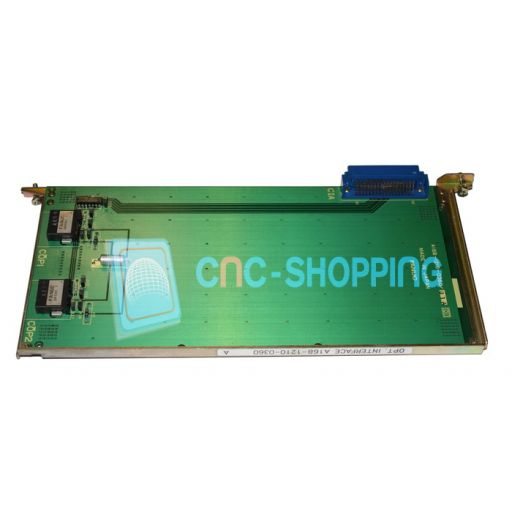 Details
Fanuc A16B-1210-0360 Optical  fiber cable interface for FANUC system 10 for sale online, this FANUC board came from a good working CNC. This board is ready to replace a FANUC A16B-1210-0360 defective board. Product comes with a warranty.

Fiber optics is the field of applied science and engineering concerned with the design and application of optical fibers. An optical fiber is a thin, flexible, transparent fiber that acts as a waveguide, or "light pipe", to transmit light between the two ends of the fiber. Optical fibers are widely used in fiber-optic communications, which permits transmission over longer distances and at higher bandwidths  (data rates) than other forms of communication in FANUC CNC. Fibers are used instead of metal wires because signals travel along them with less loss and are also immune to electromagnetic interference. Fibers are also used for illumination, and are wrapped in bundles so they can be used to carry images, thus allowing viewing in tight spaces. Specially designed fibers are used for a variety of other applications, including sensors and fiber lasers. Fanuc A16B-1210-0360
More Information
Delivery options
Express delivery to 220 countries
Standard delivery to 72 countries 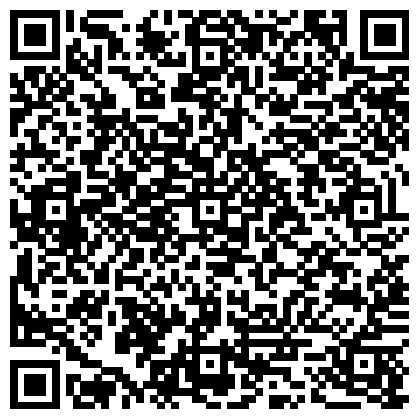