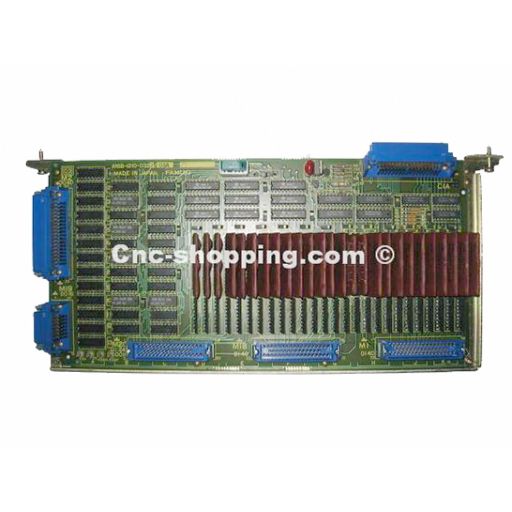 In computing / Fanuc CNC, input/output, or I/O, refers to the communication between an information processing system (such as a CNC), and the outside world possibly a human, or another information processing system. Inputs are the signals or data received by the system, and outputs are the signals or data sent from it. Cnc-shopping Intl. The term can also be used as part of an action; to "perform I/O" is to perform an input or output operation. I/O devices are used by a person (or other system) to communicate with a computer/CNC. FANUC A16B-1210-0322 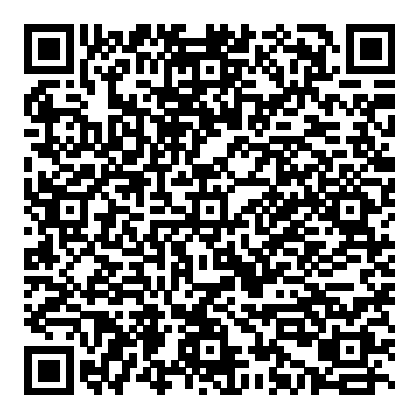